The Guernsey Scottish Association was formed after the Second World War to promote interest in, and enjoyment of, all things Scottish.
The first members included native Scots who had come to work in Guernsey and Guernsey folk who had developed links with Scotland through the armed forces or from being evacuated to Scotland during the years of German Occupation.

While the composition of membership has inevitably changed over the years, the Association continues to be a point of contact for Scots in Guernsey, and for anyone with an interest in, or association with Scotland, for friendship and to share in our culture and heritage. 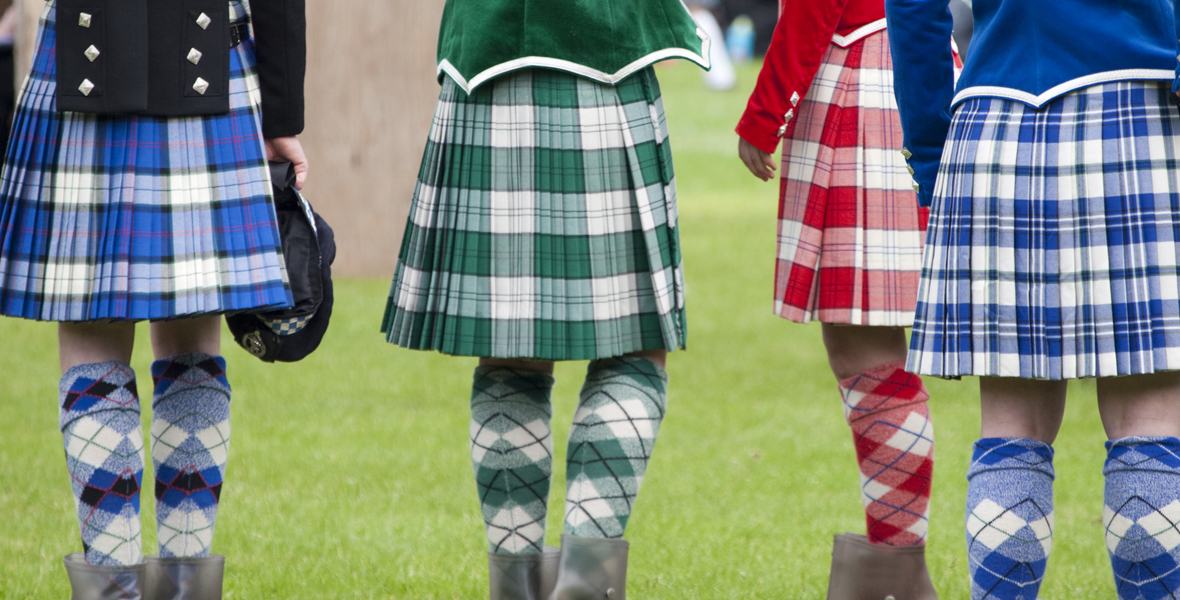 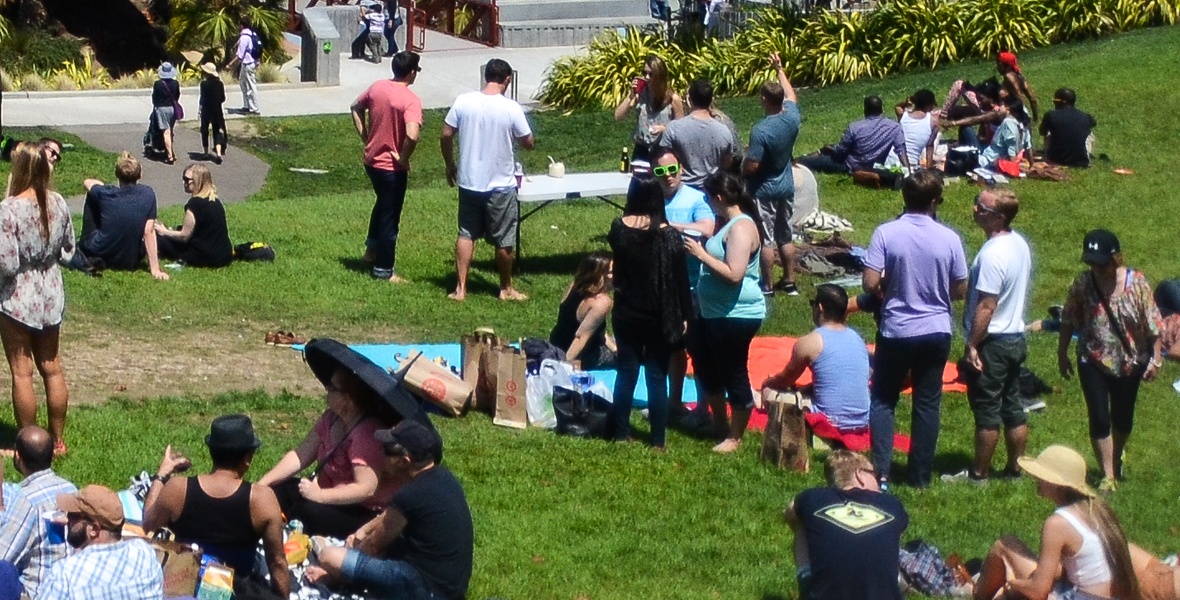